STURGIS, S.D. — This year’s Sturgis Rally was bigger than expected, despite being held during the COVID-19 pandemic.

The official number of visitors is not yet known, but those who did visit Sturgis and the Black Hills helped the local economy.

“This is probably the single largest economic impact for an event throughout Western South Dakota, if not the state.” said Sturgis City Manager Daniel Ainslie, “Whether it’s Deadwood or Spearfish or Rapid, or definitely Sturgis, there was plenty of business that was being made for the last couple of weeks.”

Some events in the city limits were canceled this year due to the pandemic and not wanting large crowds to gather in town. But some things that the city did this year for the Rally will be implemented in years to come.

“This year there was a lot of heightened sanitation which we have not done in the past,” continued Ainslie, “But we are likely to look at continuing in there future, so that is one thing. As well as a lot of the wellness checks for our staff and other things like that are probably just good habits to be doing all the time.”

The city of Sturgis has offered free COVID-19 tests to residents following the Rally. So far 700 people have signed up, which is about half of the amount the city is providing. 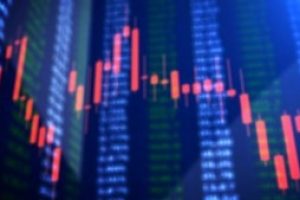 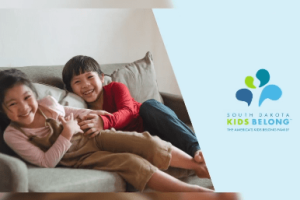 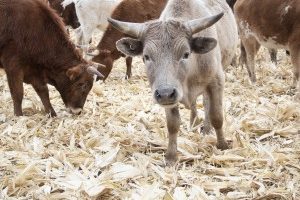