RAPID CITY, S.D. — For the last several years, the “Ice bowl” has been anything but icy. But players had a chance to show their grit Saturday.

With snow and single-digit temperatures, it was a feat trekking back and forth between goals for the disc golf Ice Bowl Tournament. But it wasn’t just any tournament. It was an opportunity to raise money for a good cause.

The Ice Bowl is an international event, where disc golf clubs around the world compete and raise funds for charities of their choosing.

And despite the cold, there were a record number of participants in Rapid City this year to raise money for Feeding South Dakota.

“Last year, we got 53 players and we ended up with $4,300 in donations towards them. This year we’re at 57 players, and I haven’t had a chance to look at the amount yet,” said Scott Caesar, Tournament Director, 2021 Ice Bowl. “We’re getting there; we’re feeding 120% more people than we were at the beginning of this pandemic. And we’re making it happen; we just got a lotta help,” said Shawn Burke with Feeding South Dakota.

Players came from South Dakota, Wyoming, Nebraska, and even from as far as Kentucky. 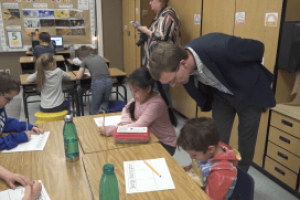 BLACK HAWK, S.D. — You in all probability had substitute[...] 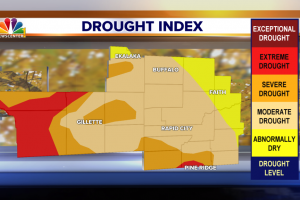 The Erik Files: A Cool Thursday! 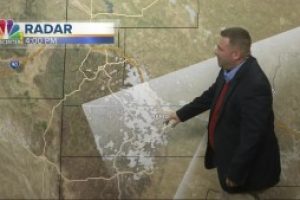