SPEARFISH, S.D. — The Presidential Award for Excellence in Mathematics and Science Teaching is the highest recognition that a kindergarten through 12th grade mathematics or science teacher may receive in the United States, according to BHSU Alumni Director Tom Wheaton. This year, all four of the 2020 South Dakota state finalists are alumni of Black Hills State University.

Darcy Vincent, a mathematics teacher from Brookings, has been teaching for 12 years. She is a customized learning facilitator for fifth grade mathematics at Camelot Intermediate School. Vincent earned her Master of Science in Curriculum and Instruction degree from BHSU in 2015. Darcy is a Math PLC leader, a South Dakota Counts leader, and has participated in South Dakota Department of Education projects such as the Math Standards Peer Review.

Merideth Wilkes, a mathematics teacher from Black Hawk, has been teaching for nine years. She is a K-1st grade combination teacher at Black Hawk Elementary. Wilkes graduated from BHSU with a degree in Elementary Education and Early Childhood / Special Education in 2012. Merideth serves on the Building and District PBIS Leadership Teams, the District Math Leadership Team, and has participated in South Dakota Department of Education projects such as the Standards Writing team and the math standards roll out.

Brianna Schmidt, a science teacher from Spearfish, has been teaching for six years. She is a second-grade teacher at West Elementary in Spearfish. Brianna received her degree in Elementary and Special Education from BHSU in 2014. Schmidt is a leader in standards innovation, instructional design, is on the science curriculum team, and is a STEAM Club Educator. She is a member of the South Dakota Science Alliance and received a Master Teacher Policy Fellowship with the American Association of Physics Teachers and American Institute of Physics.

More than 4,000 teachers have been recognized for their contributions to mathematics and science education since 1983. Presidential awardees receive a citation signed by the President of the United States, a trip to Washington D.C. to attend a series of recognition events and professional development opportunities, and a $10,000 award from the National Science Foundation. 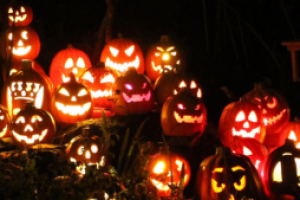 DeCory’s Haunt haunted house opens up in the Rushmore Mall 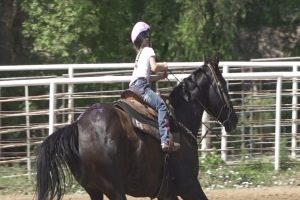 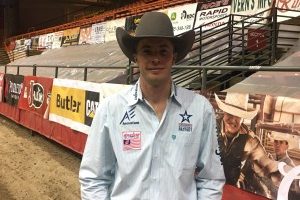