Sunday morning Main Street was reopened to all motorists with visibly less traffic. Many of the vendors who served as the backdrop of the city for the past ten days were all packed up, some staying for any potential customers.

Despite the initial uncertainty of numbers due to COVID-19 concerns, some vendors are pleased with the overall outcome. Although it is too early for a final revenue count, they say businesses exceeded predictions.

“It was better than expected,” says Grace Kinder, an American Iron Outfitters employee. “A lot of people showed up. We have a bunch of locations and I’ve worked at three or four of them and all of them had pretty good turnouts.”

The City of Sturgis says the Rally brings over 800 million annually.  Figures are still being calculated for this year’s event.  As for the perspective of some in attendance, little has changed.

“I didn’t see really too much of a difference” says Little Eagle resident Frank Jamerson. “Last year when we came, there was a lot better entertainment. Usually stay out at the Buffalo Chip. We take in a couple of little campgrounds or whatever but this year’s entertainment because of this virus that’s going on, it was really low.”

Click here to see our photo gallery of the Sturgis Rally.

RAPID CITY, S.D. – Family fun with a down-home sound – that was what people at the Dahl Arts Center got Sunday afternoon. The Black… 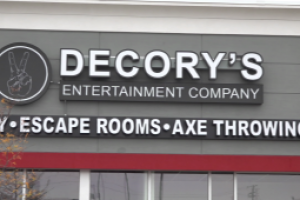 DeCory’s Entertainment is almost ready to open its doors 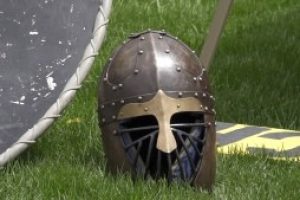