The three-day weekend event included hot air balloon launches, a 5K fun run and a hydrant party on the parking lot of the public library.

Families took advantage of the hot day to cool off with a recreational activity that is socially distant approved. Although the hydrant party is the last of the year, it wasn’t Hot Springs’ first.

“This is our third one. We did our first one in late July and then we did another one two weeks later, we decided we needed to bring in the music which is really giving a lot more energy to it,” says Public Works Engineer Utilities Director City of Hot Springs Tracy Bastian.

There was plenty of fun under the sun for kids. With music blasting, there were lots of dance moves too.

“We’re having so much fun in the wetness and we’re also laying down on the sidewalk because there’s like a river. It’s really fun,” says Hot Springs Resident Aubryanna Schmit.

Zander Torres, a resident from Rapid City,  echoes the sentiment.

“I like running through the water and if you go under the water it looks pretty cool.”

“I say they should do this in rapid city” says Zander’s sister Amariah Torres.

The free event was inspired by the Sioux Falls community, who also host a hydrant party.  Organizers are hoping next summer more families will gather. 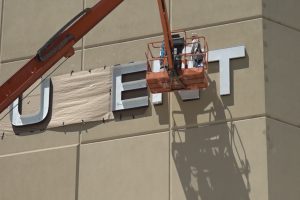 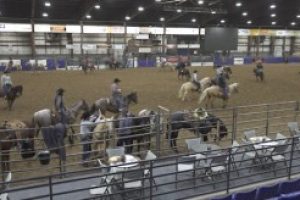 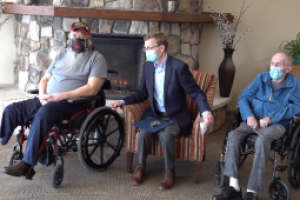 Giving local Vietnam Veterans the thanks they didn’t get