RAPID CITY, S.D. — Life can change in one instant.

“When I was first diagnosed, I was pretty sad,” Janke said.

August 28 will be a day that Jalon and his family will never forget. It’s the day he was diagnosed with Osteosarcoma, a rare type of bone cancer that affects the lungs and fewer than 20,000 people every year in U.S.

“Just hearing that your kid is sick is really scary,” said Emily Delzer, Jalon’s mom. “I don’t know, it’s kind of a nightmare that you don’t think is going to ever happen to you.”

The cancer has put Jalon on crutches and has taken him away from something that he loves so much. Football.

It may have sidelined him for a season, but looking at him, you’d never know it. In other words, his smile and contagious laughter are keeping his family going.

“He’s so strong and just his outlook on life, his smile, and his happiness is making it a lot easier for the rest of us,” Delzer said.

With Jalon in mind, Jordan Bauer, a family friend who is also the Athletic Director at Rapid City Central High School, asked the football team for a little favor.

Jalon also received a football care package which included, you got it, a signed football from every member of the team.

“It’s really cool that they all signed the football for me,” Jalon said.

With 16 more rounds of Chemotherapy following surgery and a plethora of friends and family behind him, all remaining #Jalonstrong.

To support Jalon and keep up with his fight against Cancer, you can donate to the GOFUNDME PAGE here. 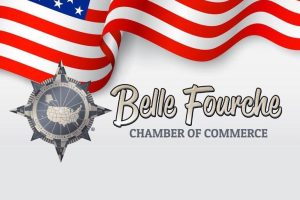 Belle Fourche has a lot of unique things to offer 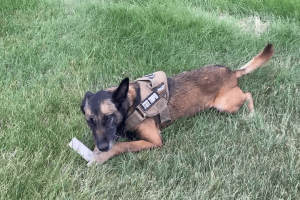 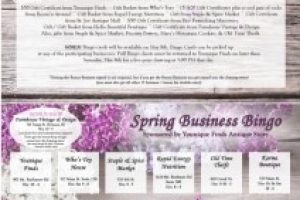 One day only: Spring Business Bingo set for May 8