RAPID CITY, S.D. — C-Lock Inc., a Rapid City agricultural company developed at South Dakota Mines, has grown into an international player with sales exceeding five million dollars a year and a customer base in more than 35 countries.

GreenFeed was Zimmerman’s first system. It measures the burps and breaths of livestock, providing information that tells a producer things like which animals best utilize feed, which feed is highest quality, and if an animal is sick.

The system has been used worldwide to study the effectiveness of varied methods to decrease cattle methane, which will inevitably decrease the environmental footprint of agriculture and increase sustainability. Fortunately, many methods that have been researched to reduce methane emissions from cattle can also have an economic benefit to producers because they lead to more efficient management and growth of livestock. Methane is a greenhouse gas that contributes to climate change.

The company also produces a SmartFeed Pro, which is designed with a special door for better control. This design is used largely by research scientists.

Zimmerman has handed over much of the day-to-day operations to his sons, Scott and Tom Zimmerman, as well as longtime employee Mike Billars. Both Tom and Mike are South Dakota Mines graduates. Several other of C-Lock’s 35 employees are also Mines grads and the company has employed numerous South Dakota Mines students as interns.

C-Lock 3D prints parts for their systems using five printers that run virtually nonstop. Most of their metal work needs are done in-house. The company also does its own powder coating, laser cutting, and builds the trailers needed for each system. Zimmerman is proud that C-Lock produces much of its manufacturing needs in-house rather than depending upon other manufacturers. This has allowed C-Lock to maintain greater stability during the supply chain disruption caused by the COVID-19 pandemic.

In September 2020, C-Lock also launched its Research Equipment Grant Program, funding more than $500,000 in equipment grant proposals to institutions using C-Lock technology in new and cutting-edge research and testing. The company received 44 research proposals from 17 countries and the United States.

“We were thrilled with the quality and quantity of proposals, and feel this is a clear indication of the broad application and interest in our technology globally,” says Scott Zimmerman.

As the company continues its growth, the Zimmermans are excited to see what their homegrown company will accomplish in the near future and in the long-term. Doing a long range forecast for the Black Hills is[...] 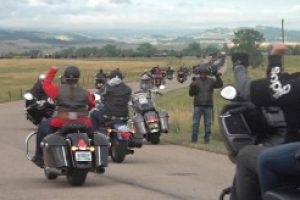 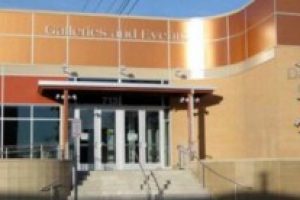