SPEARFISH, S.D. — On Saturday, hundreds flocked to Autumn Fest to check out food and craft vendors along with unique sales.

The event’s main goal was to keep small businesses from going under.

“It’s a lot busier than I thought it was gonna be,” says first-time vendor Brea Hermann, owner of Just Rockin’ Around.

One undeniable thread that has weaved this year’s tapestry has been the importance of supporting local businesses. The Autumn Fest has for many years been a proponent of helping “the little guy.” With tons of fresh produce on display, local artists showcasing their talents and sidewalk sales, there was plenty for all who attended to enjoy.

Artist Delores Ekberg who is also a first-timer at the event this year, says the weather and atmosphere were perfect for people watching.

“It’s really a way to get people downtown, see what’s downtown,” Ekberg said. “So many people stick around the mall areas you know? It’s been delightful watching the people and their kids and their puppies. It’s just a fun time.”

For two years in a row, chilly roasting has been Picklebilly Farm’s best seller. Owner Jayda Van Der Vorste says the outpouring of support from the community during such unpredictable times has allowed her and her two daughters to stay afloat.

“With all the craziness that’s been going on in the world lately, we have had the most support this year then we have ever had before,” Van Der Vorste said. “We’ve had the busiest farmers markets, the best feedback and I think people are appreciating local and supporting local just because they realize that not everything can be shipped in.”

For other farmers who are also balancing their new normal, inquiring minds and the scarcity of fresh produce has led to new waves of customers. Blue Moon’s Farm owner, Melvin Youngberg, says people who have never been concerned with the origins of their fruits and vegetables are now asking poignant questions.

“People want to know where their fruit is coming from finally,” Youngberg said. “It comes from us. Yeah right here, these hands”.

The Autumn Fest bookmarks the fast-approaching end of harvest. Still, many are grateful for a better than expected season. 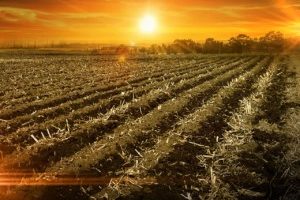 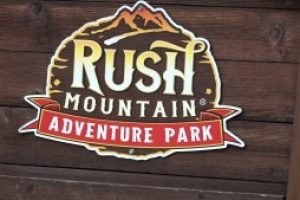 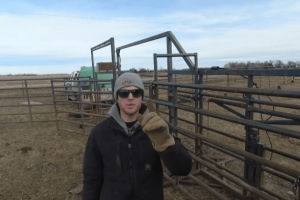