ANDERSEN AIR FORCE BASE, Guam — B-1B Lancers from Ellsworth Air Force Base returned to the Indo-Pacific region for a Bomber Task Force deployment, conducting operations out of Andersen Air Base, Guam.

“These missions enable our crews to maintain a high state of readiness and proficiency,” said Lt. Col. Robert Horstmann, 37th EBS Director of Operations. “That is why we do these deployments, to continue challenging ourselves and proving assurance to our allies and partners for a free and open Indo-Pacific.”

Prior to arriving in Guam, the bomber integrated with Japanese Air Self-Defense Force fighters to conduct integration training in the Sea of Japan.

Bomber Task Force missions are a demonstration of the United States’ commitment to defense, training and integration of geographic combatant command operations and activities.

In line with the National Defense Strategy’s objectives of strategic predictability and operational unpredictability, the Bomber Task Force enables a mix of different types of strategic bombers to operate forward in the Indo-Pacific region from a broader array of overseas and Continental U.S. locations with greater operational resilience.

“With the ability to carry the largest conventional payload of Joint Air-to-Surface Missiles and Joint Direct Attack Munitions, B-1s are a show of force when it comes to these missions,” said Horstmann. “With our bombers’ capabilities, we can deliver massive quantities of precision and non-precision munitions against any adversary, anywhere, at any time.”

Conducted since 2014, Bomber Task Force missions serve as a way for the U.S. Strategic Command to regularly test and evaluate the readiness of strategic assets, ensuring the security and stability of the Indo-Pacific region. 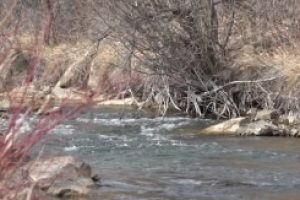 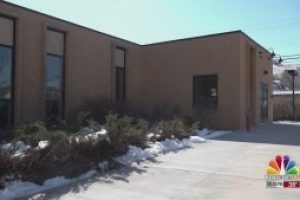 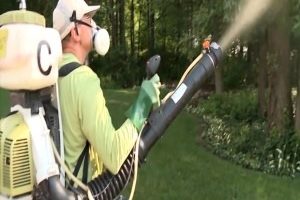