B & T Manufacuting looking to add to workforce

The company expanded from Black Hawk to Rapid City, seeking more work and administrative space along with areas for loading docks to ship its product around the country.

Founded in 2015, B&T is currently looking to hire at least 15 workers with experience as a craftsman, such as a tile layer or carpenter, or those looking to learn a new trade. Torpey says that the company currently employs 11 people on the floor and nine in the back office.

The process of moving started with Elevate Rapid City, which helped B&T find the best space.

But now, with an increased demand for its products here and around the nation, the company is looking to bring in workers immediately to help with four major projects.

“We have an immediate need right now for trades persons, folks that can set tiles, carpenters, drywall, all of those types of traits that we’re hoping to get into the facility here,” Torpey said.

The company is also looking to expand in to making greenhouses and even housing development in the future. 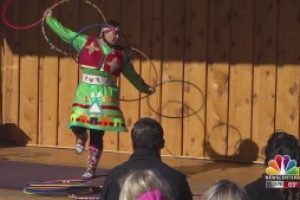 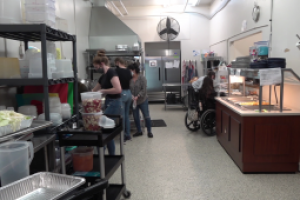 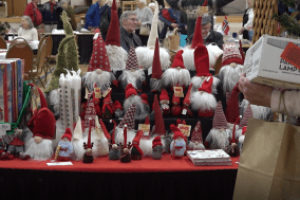