Black Hills Weather: What can we expect for September?

Well folks, today is the last day of August. Today is also the last day of the Meteorological Summer. September here in Rapid City brings some cooler changes, and yes, we do average a little bit of snow.

Let’s dive into the details.

NOW, FOR THE MONTH OF SEPTEMBER:

TEMP: The Month of September will start off with an average high of 82, with an average low of 52. By the end of the month, the average High and Low will drop to 68 and 40 respectively. I’m not sure about you, but 40’s and 50’s are enough for me to break out a sweater.

PRECIPITATION: In terms of precipitation, WHICH WE DESPERATELY NEED ACROSS THE AREA (You don’t need me to tell you that, you can just look at your lawn), we do average just over an inch of Precip. 1,29″ to be exact.

WHAT DO YOU THINK? With this information that I have given to you, I have to ask, when you think the 1st inch of snow will fall in Rapid City? (It has to be observed AT THE AIRPORT for it to count!) Submit your guess to me at edean@newscenter1.com, or Brant at bbeckman@newscenter1.com.

Tomorrow, we will dive into the “Summer” that was in terms of stats.

Enjoy the rest of your Monday! 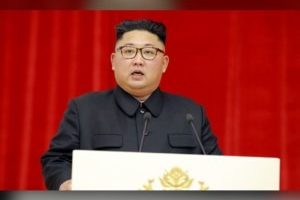 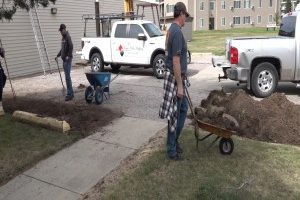 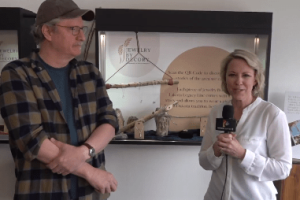 Connect With Us – Jewelry Monk