Did you know there’s a speakeasy hidden in the heart of Downtown Rapid City? To find the Blind Lion Speakeasy, arrive at the back alley of Murphy’s Pub and walk through the door marked “employees only.” Take the stairs down until you’ve reached a hallway, then follow the hallway to the safe door and wait to be greeted at the red lantern.

According to Blind Lion Speakeasy operations assistant manager and events coordinator, Sam Johnson, the speakeasy was created because a group of friends wanted a secret bar where they could enjoy each other’s company.

“And it’s really cool because we’re the only place on West River, at least, that has a speakeasy,” said Johnson. “So we do get a lot of people from all over the western half of South Dakota, Wyoming, Colorado. A lot of people do visit us.”

“So we’re also more of a quiet bar too. We don’t like really loud and rowdy,” said Johnson. “We like to have everyone just have a fun atmosphere down here. So we try to keep it just a nice chill atmosphere for people to have great cocktails and just have fun.”

The speakeasy has put a few rules in place to ensure the atmosphere is relaxing for everyone.

According to Barker, the Blind Lion was first called Blind Pigs or Blind Lions and required secret codes for entry.

“Back in 1928 when they passed Prohibition, that was a big thing as people still wanted to be able to drink anyways. Yeah, they opened up speakeasies all over the United States. It was very commonly referred to as the worst kept secret in America,” said Barker.

The Blind Lion offers a dinner menu separate from Murphy’s Pub, as well as an innovative drink menu.

“We like to either use our own recipes that we’ve come up with down here, or even taking very classic cocktails, maybe even like changing them a little bit in a process called riffing, you can order smoked old fashions, Manhattans, other cocktails,” said Barker. “You know, we do all sorts of things like that. We actually get these big 300 pounds blocks of ice that we break down and use a little block of it every night for ice. So, yeah, it’s super fun.”

Barker said sweet drinks are most popular at the Blind Lion.

“I would say Pear Side Car is one of our most popular drinks down here,” said Johnson. “The Lavender Star, which is a super pretty violet color, everyone loves that, It has prosecco in it. The smoked drinks are very popular down here, too. And we do offer some specialty drinks where you can also light them on fire and then smoke the vapor of it and then take it.”

Currently, no secret codes are required for entry; however, patrons must make a reservation prior to their arrival at the red lantern.

For more information about The Blind Lion, visit their Facebook page here. 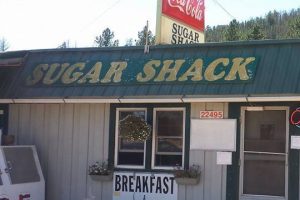 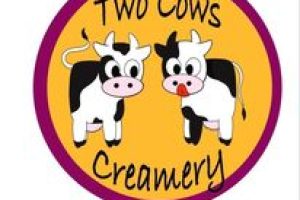 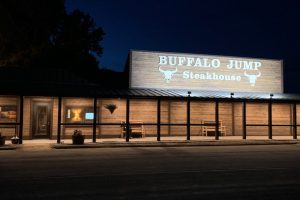