STURGIS, S.D. — What do buffaloes and bikes have in common? Both are powerful machines with roars to match.

They also share the “American Spirit” says the owner of the ‘buffalo bike’ that can be scene during the 80th Sturgis Rally.

The ‘buffalo bike’ is one unique ride created by racer and Harley -Davidson licensee, Ron “R.K.” Stratman. People and even animals marvel at this machine, a staple of Sturgis.

“So what he did was created the buffalo bike and this he brought up here to Sturgis ever since 1986, which happened to be the year I was born,” said R.K.’s son,  James Stratman. ” He made this a staple of Sturgis every single year.”

Stratman was the first licensee of Harley -Davidson, meaning he was the first to start printing the company’s labels on shirts. But due to copyright on the name, the company asked Stratman to stop.

“Harley came to him and said stop printing shirts with our name on it. He said, how about you pay me to do it. So he became the first licensee for Harley-Davidson,” James said.

R.K. unfortunately died five weeks before the this year’s rally began. He died at the age of 83, from respiratory issues.

“My dad and I were very close,” said James. “If you look at a picture of us next to each other, we’re the exact same except one with white hair, and I mean absolutely identical the long hair, the beard, everything. He was really like my idol.”

He decided to honor his father by doing ‘one last ride’ with the legendary bike he says was inspired by a symbol of South Dakota and America the bison.

James says he will continue the family legacy; riding, racing and promoting the Harley-Davidson community. 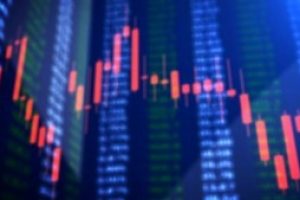 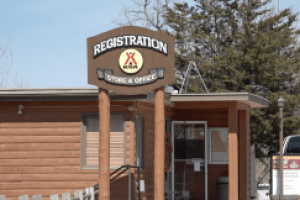 Campground Reservations booking up fast for the summer 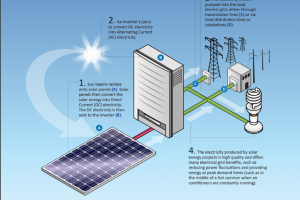