RAPID CITY, S.D. — Across the country, fairs and carnivals have been canceled in hopes of keeping COVID-19 transmissions down.

This means the 75th Central States Fair looked a bit different this year, in terms of operations. The Central States Fair just rounded out it’s 75th year of family fun. While the fair also hosted the PRCA Xtreme Broncs Finals, it just wasn’t enough to provide the turnout organizers would have liked, this year saw only half the amount of participation as in previous years.

“We’re the kind of business that likes to set records,” said Ron Jeffries, the general manager of the fair. “And when you can’t set records, it just feels like you’re a racehorse that’s allowed to run.”

“So many of our vendors have never had a chance to go out and sell their goods,” said Jeffries. “So we had more people applying to be at the fair this year, and we probably had the best lineup of vendors that we’ve ever had. Just because they had purchased stuff in January, not anticipating a shutdown, and no chance to sell their goods throughout the year. So we had lots of really good vendors.”

Families were excited to spend the final fair day enjoying rides and funnel cakes but the fair was closed due to high winds.

“We had a disappointing close, in that we had 50 mph gusts of winds, and of course the last Sunday is usually a family carnival day here,” Jeffries said. “Special wrist band pricing for the Todd Armstrong shows, and we were unable to open because of the high winds, the safety standard cuts off way below the 50 mph winds, and so we were sad that we couldn’t open on the last day and give the kids a last chance to ride all the rides.”

The fair has ended, but for rodeo lovers, second largest event in rodeo, the Pro Tour Finale, usually held in Washington state, will take place at the fairgrounds in September, followed by the popular Black Hills Stock Show. 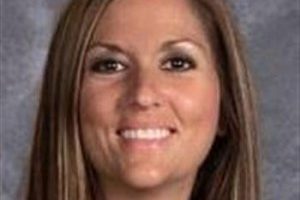 SPEARFISH, S.D. — The Presidential Award for Excellence in Mathematics[...] 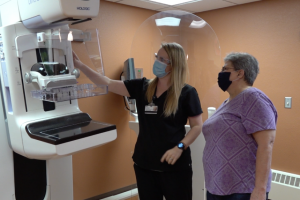 According to the American Cancer Society, mammograms are the best[...] 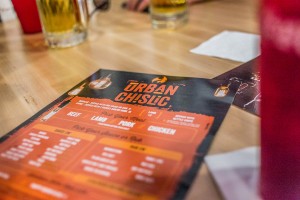