Rapid City, S.D. — Elevate Rapid City held a board meeting discussing the past year and plans for the future.

Despite COVID affecting businesses across the Black Hills, Elevate Rapid City has continued it’s mission of elevating the Rapid City region for everyone. Through economic development and it’s small business efforts, the organization has helped many Rapid City businesses stay afloat and alleviated some financial strain. Several business owners from around Rapid City voiced their appreciation during the meeting, but more than just keeping businesses open, Elevate has also worked to draw jobs to Rapid City.

Next year, Elevate will reveal a plan for a downtown facade loan program, which would businesses to upgrade storefronts and sidewalks, improving Rapid City’s image. The organization also plans to expand housing aid, and reveal workforce development programs that would enhance downtown Rapid.

“If you can think of anywhere in the country, if you name that city, most people associate that with their downtown,” said Johnson. “And the same is true of Rapid City. They may think about Mount Rushmore, but they also think of some of the great things you can do in downtown. The downtown is the heart and soul of this community, so we need to do everything we can get more people living in downtown, 24/7 365. So expect to see Elevate launch a series of programs and work towards the betterment of downtown.”

To conclude the meeting, Elevate announced new board members and officers for 2021. 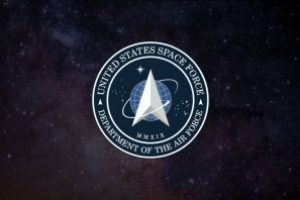 Vandenberg Air Force Base to be renamed Space Force Base 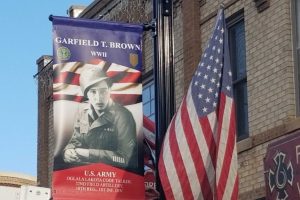 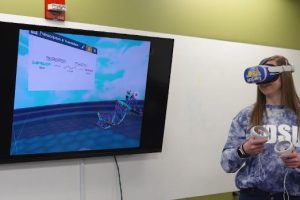 BROOKINGS, S.D. — Technology changes constantly, as well as how[...]