“At 955 AM MST [Tuesday], Minor flooding is occurring along Spearfish Creek due to the prolonged period of cold weather. Ice has formed along the bottom of Spearfish Creek throughout the town of Spearfish. Water that is still flowing in the creek is being pushed upward and outward, as the ice fills the creek bed.”

So, what is going on over there? Well, Spearfish Creek is one of the few bodies of water that freezes from the bottom up and not top down. That’s because the water travels just fast enough to keep it from freezing, but underwater it’s slowed down by objects such as rocks and sand, allowing ice to form underwater. Albeit an awesome sight to see, it’s also very dangerous.

So, we learned in science class that water expands when it freezes. When everything starts freezing on the bottom first, it pushes up that water level, which will result into the creek jumping the banks.

The NWS also noted that typically when this happens, minor flooding near Third Street, along North Ames Street, near Nash Street, and along Rushmore Street occurs. Several areas of the recreation path are also impacted as well.

This is a developing story, please check back for updates. 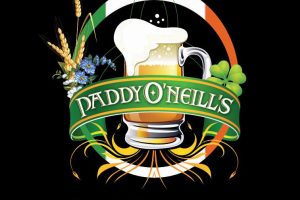 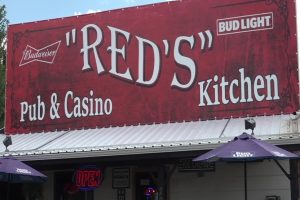 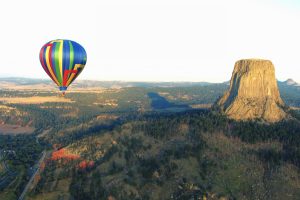