(UPDATE: 2/1/21 @ 3:20 p.m.): Gov. Noem has signed Senate Bill 46 into law. The bill allows for the consideration of certain instruction to count towards the minimum hours required during a school term during a declared state of emergency.

The bill was put in place to help ensure students graduate on-time during the pandemic.

PIERRE, S.D.— The state Senate approved an education bill that would allow certain instruction to count towards the minimum number of hours required in a school term during a declared state of emergency.

The language in Senate bill 46 passed as part of another bill last year, but based on what they have learned since then, it has been amended. In a state of emergency declared by the Governor or the President, the states Secretary of Education can waive the required instructional hours if school buildings are closed.

This year, however, school buildings for the most part are open, so lawmakers are trying to change the language in the bill to reflect that school buildings do not have to be closed during a declared state of emergency.

Tiffany Sanderson, Secretary of Education, said, “We’re asking for a couple of amendments to the language. So that we can account for school buildings not necessarily having to be closed but working through very special situations to educate their kids in states of emergency.”

South Dakota put these bills in place to ensure students graduate on time during the pandemic. 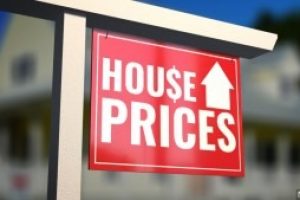 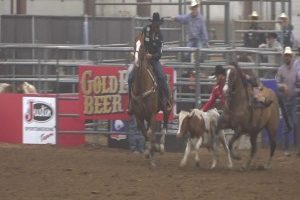 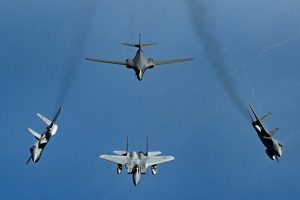 Ellsworth B-1B takes to the skies in Presence Patrol mission

A B-1B Bomber from Ellsworth Air Force Base participated in[...]