Her vote. Her Voice. movement celebrating 100 years of ratification of 19th amendment

100 years ago to the day, women were granted the right to vote in the U.S.

Passed by Congress on June 4 of 1919, the nineteenth amendment was ratified in August of 1920.

As part of the “Her vote. Her voice.” movement, a celebration event dubbed “Cheers to 100 years” is took place on Main Street Square in Rapid City on Tuesday night.

The event unveiled a video that can be viewed here.

More than 200 volunteers, and movement Delegate Kitty Kinsman have put several events together just like tonight’s in Rapid City.

“We’ve been working since last December on events to celebrate the anniversary of the nineteenth amendment,” Kinsman said. “As you might imagine, in April of this year, we had to do a pivot this year because of COVID. So a lot of the events that we’re doing now are virtual across the state.”

The honor wall can be viewed here. 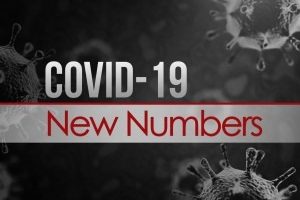 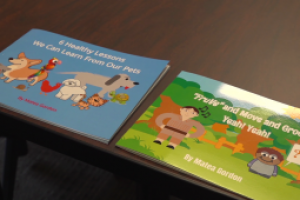 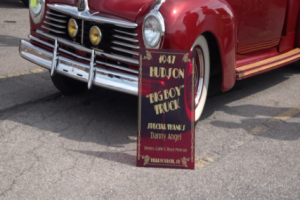