LEMMON, S.D. — A major grass fire may have led to a loss of a livelihood for some.

For a small farming and ranching community like Lemmon, the fire has left many in need of support.

Now 100 percent contained, the fire stretched 21 miles long and four miles wide in some places, while converging on community members south and east of town.

“This fire was moving rapidly, it did affect a lot of people and there was a tremendous amount of loss,” said Shane Penfield, the Public Information Officer of the Lemmon Fire Department.

Although no fatalities were reported and there’s no word yet on how it started, a community has ignited in support of its own.

The town’s hardware started things by pledging the first $5,000 in donations, grocery stores like the Bison Food Store providing meals for firefighters and emergency responders, and The Lemmon Chamber of Commerce being a center for any help that will be needed.

Posted by Lemmon Chamber of Commerce on Friday, January 15, 2021

“Moving forward this isn’t the end of it, this is a long dry spell we’ve had and there’s going to be help that they’re going to need,” said Chance Anderson, of the South Dakota Stockgrowers Association. “Mentally people might need some help too. A lot of things that need help covered.”

Even plans of hay to replenish lost supply is in the works, as the Stockgrowers Association works to provide needed aid to those ‘diggin in the same dirt’.

“This agricultural community, we stick together as much as we can,” Anderson said. “I came from 80 miles away to help do what I could, do a little donation stuff. But, they’ll get through it, they’ll get all the help they need from the local people here and from Stockgrowers as well.”

A small-town community with neighbors picking up ashes and each other with hope on the horizon. 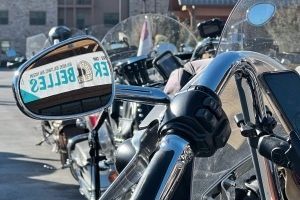 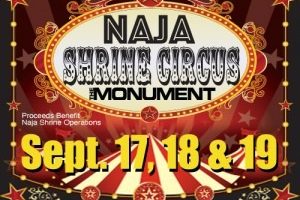 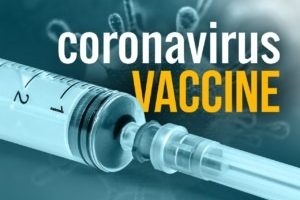