OLYMPIA, WASH. — Hank Adams, an Assiniboine-Sioux from Montana who was often referred to as the “Most Important Indian,” has died at age 77. Native American rights advocate and author Vine Deloria Jr. gave Adams that nickname because he was involved with nearly every major event in Native American history starting in the 1960s.

Adams was well-known for his work securing treaty rights, especially during the northwestern “Fish Wars” of the 60s and 70s.

“That turned into a civil rights agenda,” Adams said in an interview. “It had been brutal from 1962 onward, and there were just a few fishermen down there, fighting with their families for their rights.”

After years of strategic civil disobedience, the Supreme Court upheld treaty-protected fishing rights. The Boldt Decision in 1975 affirmed the tribal right to fish in the usual and accustomed places in common with other citizens.

He was also played an integral role in resolving the 1972 takeover of the Bureau of Indian Affairs. Adams played both a public foil and a behind-the-scenes negotiator during the takeover, a role that he repeated during the 1973 standoff at Wounded Knee.

Using social media, he meticulously documented of family histories and used them to help people grieve over the loss of family, as well as calling out people who lied and claimed Indigenous ancestry. He continued to monitor and press for treaty rights, and for Leonard Peltier’s release from prison.

Adams’ family said a funeral would not be possible at the current time, but a memorial is expected to be coordinated in the near future. 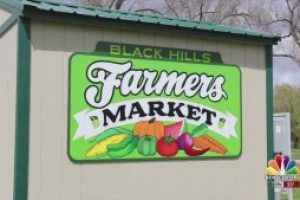 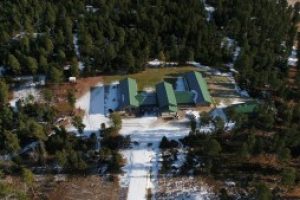 DEADWOOD, S.D. — A major fundraiser is taking place this[...] 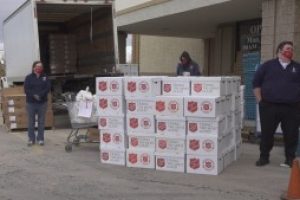