BOX ELDER, S.D. — A bill that would send close to six million dollars to Box Elder for city and public upgrades has been approved unanimously by the Senate’s State Affairs Committee; it now heads to appropriations.

Money from Senate Bill 151 would be used for housing and sewer infrastructure improvements needed to support the expected growth coming to Ellsworth Air Force Base due to the B-21 bomber program. Box Elder and Ellsworth are preparing for the influx of approximately 7,000 new residents, with 1,500 of them being active duty military members.

State Senator for District 35, Jessica Castleberry, said, “This is unprecedented growth for a city of 10,000 residents. The success of this project and the B-21 program at Ellsworth is something that can help solidify South Dakota’s relationship with our National Strategic Defense Program.”

Providing local off-base housing for military families is critical to the quality of life for the airmen and women at Ellsworth. Active duty members cannot commute from outlying areas due to mission-essential duties that require them to be close to the base.

Doug Curry, Director of Box Elder Public Works, said, “Quality of life is one of the factors used to decide whether a military base is put on or kept off a Base Realignment and Closure list. Quality of life for Air Force members could make the difference on future BRAC considerations.”

Construction to provide more affordable housing in Box Elder is already underway as Dream Design works to build Liberty Plaza. Liberty Plaza will transform the city’s downtown to provide for all of the communities needs with approximately 60,000 square feet of retail space. With roughly 300 single family homes as well as 300 apartment units.

Dream Design Director, Hani Shafi, said, “We have a lot of services that are needed in the community and needed by Ellsworth. Those include medical, entertainment, hospitality type businesses. We actually have several partners that are already coming in to the front.”

Portions of the project will be complete within the next two to three years, with the entire project expected to be complete by 2026. 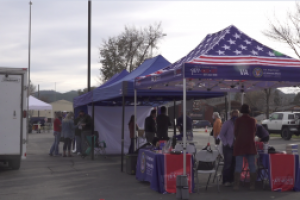 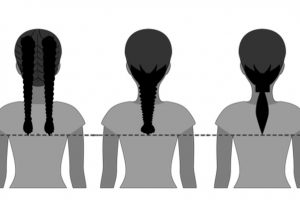 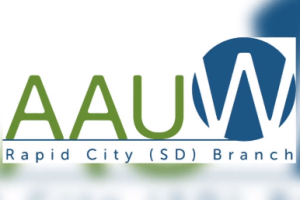