RAPID CITY, S.D. — On Sunday, Catholic Social Services hosted a banquet at the Rushmore Civic Center honoring the legacy of the late John T. Vucurevich and the foundation that bears his name with the 2020 Founder’s Award.

The yearly event shines a spotlight on organizations and individuals who give back to the West River community.

“Today we wanted to honor the foundation that was setup by John T. Vucurevich and he was a man who did well and he came to this state and did very well and he wanted to give back and he gave back a lot and a lot of that has been felt by a lot of people” says Board President of CSS, Lisa Wesolick.

Executive Director of CSS, Jim Kinyon, says qualifiers for the recipients of the Founders Award are steeped in how the organization or individual is lending a hand to help those in need.

“Primarily we are looking for people who stand up for the dignity and worth of all people,” Kinyon said. “Who advocate for the needs of families and who bring us together and empower families so that they’re in a position to be able to provide for themselves and their families.”

These are attributes Jim says John greatly exuded with his generous contributions. Alan Solano, the President and CEO of the Vucurevich Foundation, was present to receive the award and says it is an honor.

“It really was important for us to know that John believed in people that could commit to helping others, giving hard work, education and that’s what we try to emulate is really his vision of making this part of a brighter place.”

Catholic Social Services officials say due to the gifts of many, they have been able to give $120,000 of financial assistance to about 2,300 individuals and say they will continue to help the community with a focus on low-income families. 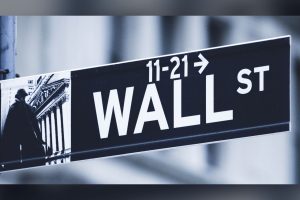 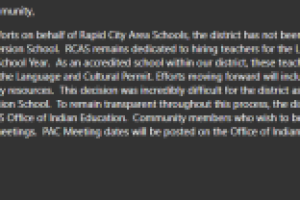 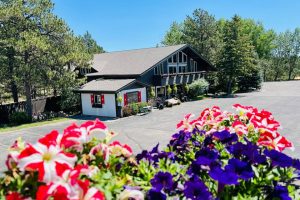