Letters to Santa reveal most popular requested items this year

BLACK HAWK, S.D. — Christmas Eve is the day that Santa takes his long trip to deliver gifts to boys and girls around the world. Ahead of his big trip, Santa often visits venues to reaffirm what is on children’s Christmas lists.

He was at the Black Hawk Fire Station last weekend to see what was on the lists of the children this year.

The Black Hawk Volunteer Fire Department was helping out Santa this year and put a ‘Letters to Santa’ mail box outside of the station.

Fire Chief Klunder says that for their first year, they had a good turnout, receiving over 170 letters from all over the Black Hills Area.

In the letters, typical toys were requested, like trucks and dolls, but some had something more pressing on their mind for St. Nick.

Kurt Klunder, the Fire Chief, Black Hawk Vol. Fire Dept., says, “We actually had several letters, where young kids just want COVID to go away. And we probably had at least a dozen on those.”

Every letter was crafted with care.

Some promising cookies for Santa and carrots for the reindeer and some giving out wish lists from the whole family, “my dad could use some tweezers please and my mom could use come coffee.”

While others wished to be the joy for someone this season “I’d like to be an elf please, so I can make some smiles for kid’s faces.”

Some other popular items were iPhones, tablets, dinosaurs, race cars, anything Frozen themed, a slinky, bubble machine and the list goes on.

I took a poll of the room for what was on everyone’s list.

Sophia Inmon, Santa’s Elf, says, “I want an iPod touch and a lot of candy, that’s what I want for Christmas.”

Whatever is on your list this year, may your day be merry and bright.

“Happy Christmas to all, and to all a good night!” 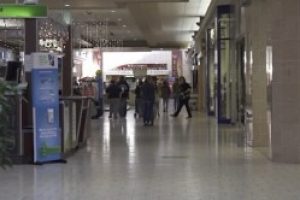 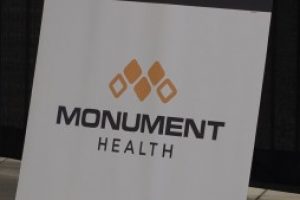 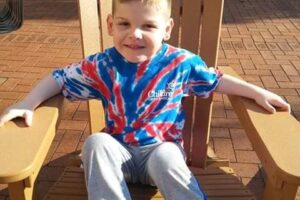