RAPID CITY, S.D. — Creativity and fun – it’s what restaurants in downtown Rapid City are trying to bring to the their customers as they get set to kickoff restaurant week.

“It’s been a rough year for the restaurants in downtown Rapid City and all over the nation,” said Domico Rodriguez, the Executive Director of Main Street Square.

It’s a week for restaurants looking to bring in new ideas and hopefully, customers.

Nine downtown establishments are participating in restaurant week in a partnership with Destination Rapid City, as they put together a new game plan to improve business.

This is the ninth annual restaurant week,  bringing something that the business community believes is desperately needed for an industry looking to make-up lost ground.

“We’re just hoping to see people coming in to these restaurant’s doors,” Rodriguez said. “You know, the restaurant and bar industry has been hit hard, and we’ve just doing anything we can from a marketing standpoint to try to encourage people to come out and support local business.”

Restaurants, such as Que Pasa Cantina, decided it was time to bring a dish that represents a culture of tradition.

“We have some really creative dishes down here for restaurant week, as you can see, we have our Cochinita Pibil, which is from Mexico, where we have our slow roasted pork for eight hours,” said Myrie Oneil, the General Manager of Que Pasa Cantina. “You know we have of one of the world’s best chef’s, Chef Oscar, and Chef Oscar, he researched and he looked for a dish that was decadent and then he stopped down by the Yucatan and he’s like ‘this is a really interesting dish that we really want to share’.”

For The Firehouse brewery, it’s about bringing in people by bringing back classics.

“We decided to bring back some of our old time favorites, including our sea food boil, crab, shrimp, seasoned potato, corn on the cob and andouille sausage, one of our old-time favorite back by popular demand for the week,” said Kyle Popik, a Manager at the Firehouse Brewing Company. “It’s been a lot of team effort, a lot of listening, a lot of listening to the community, our customers.”

A week for restaurants to promote originality, hoping to bring customers in and start the new year off strong. 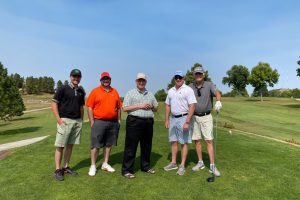 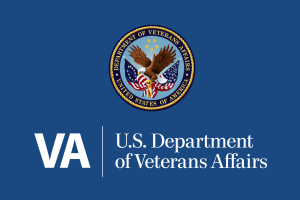 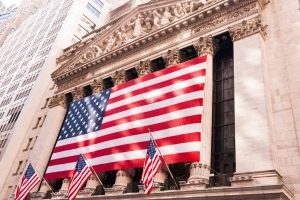