RAPID CITY, S.D. — A local military family is giving back to their new community in a sweet way.

“So, I make pumpkin pies for everyone who just wants one, and I thought it would be nice,” said youngest sister Marian.

“We also sponsor pies so we bring them to the fire department and the police department, for those who work during thanksgiving, and they don’t have time to have pies,” said Liberty Dalhmann.

The girls start advertising for the pies about a month in advance, and stay busy the week of Thanksgiving actually baking. The pies have done very well locally, but the venture actually began in Kansas several years ago and has spread. Their pies have been sponsored and delivered as far as Alaska, Massachusetts, Maryland, and Texas.

While they love what they do, the sisters still miss being able to bake with their old friends.

“It’s really special, because we used to do a baking group in Kansas with a friend, and so we can’t do that anymore,” said Sylvia Dahlmann.

This year, the girls sold 26 pies, and had 17 sponsors in the community. Those sponsored pies will be delivered to the local fire department, police department, and Ellsworth Air Force base guards on Thanksgiving day. Although the girls love baking for a cause, they also just enjoy the time spent together.

“I like doing it with my sisters because it’s fun to donate to someone because you see their faces, and it’s a surprise for them,” said Alanna Dahlmann. “They don’t know they’re going to get it,and they miss their families when they’re at work.”

Orders are closed for this year, but the Dahlmanns hope their pies bring joy to some deserving locals. 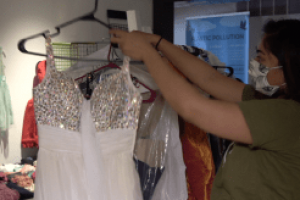 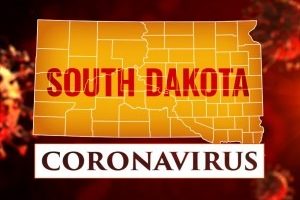 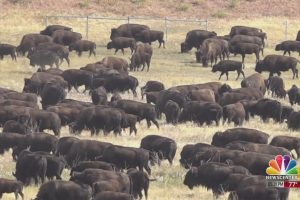