HERMOSA, S.D. — Two weeks ago, disaster struck the town of Lemmon and the surrounding area.

A grass fire scorched over 16,000 acres of land that fed cattle, leaving a hole in many ranchers supply of food for their livestock.

But locals members of the South Dakota Stockgrowers Association have a message:

Help is on the way.

“When we heard the devastation that was going on in Lemmon, we decided to reach out and donate a load of hay to their community to see if we could help out with some of the needs that they had,” said Scott Edoff, the President of the SD Stockgrowers Association.

A process that took some time to organize, will serve the Lemmon area. But, it’s just the start.

Edoff says that 34 bales are being taken to Lemmon at this time and that further assistance will be provided, such as help in fencing and other areas of need.

“I think their current need after the hay is to probably get some fencing supplies so they can contain their cattle to keep them from wandering all over,” Edoff said. “There’s probably not a fence within 20 miles up there.”

Edoff and the local ranching community are ready to step in with any help that’s needed. But the support for fellow ranchers is something that’s just the norm.

“Whatever they can do to step in and help, and nobody asks, they just do it and that’s just kind of  part of our nature, part of our community is that way,” Edoff said.

An over-sized load that will provide hay and a little hope for a scrambling community. 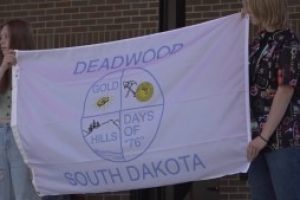 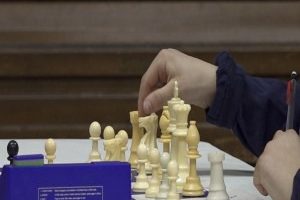 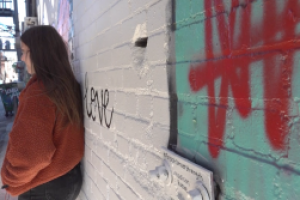