Meet and support local authors this Saturday at Rushmore Mall

RAPID CITY, S.D. — This Saturday at Rushmore Mall, three local authors will have their family-friendly work on display for purchase and signing.

NewsCenter1’s own Chief Meteorologist Bob Riggio and his book “A Weather Legacy: Half Century on the Job” will be on site. The book details his time serving as a meteorologist in the Black Hills. After working on the book for the last 20 years, Riggio says many of the major events in Western South Dakota are detailed in his book.

“The one that’s really close to me is the June flood, the 1972 Flood. I was here for that flood,” said Riggio.

To sample pages from the book or purchase online, visit RiggioWeather.com of more information.

Another author showcasing her book is Gloria Riherd. When learning there were little to no books introducing elementary aged children to successful female athletes, Riherd thought of Becky Hammon and led her to write “Becky Hammon Shooting for Success”. Hammon played basketball at Stevens High School and went on to play at Colorado State before signing with the WNBA in 1999. At 5’6″, Hammon was not considered to have an ideal height for basketball but fought hard for her spot and persevered through a successful career. She now works as the assistant coach for the San Antonio Spurs, becoming only second female coach in NBA history.

Randy Christensen will also be at the book signing, selling his book “Charlie Klinker the Lil’ Stinker: a Tale of a Pioneer Mouse”. Christensen describes his book as a “delightfully rhythmic children’s tale of the Old West” that “paints a captivating picture of the historic Deadwood gold rush of 1876.” He says “Lil’ Charlie” helps open kids eyes to what life in the western plains was like and settling the newly founded gold camp of Deadwood Gulch.

Christensen himself is a child counselor and illustrations for the back were included by retired elementary art teacher, Mary Hines Lee.

To read about and purchase this book, visit here.

To meet these authors, head to the Rushmore Mall Saturday, November 14 from 11 a.m. to 2 p.m. There, you can purchase the book and have it signed.

“Trail Challenge” to kickoff on Earth Day in Rapid City 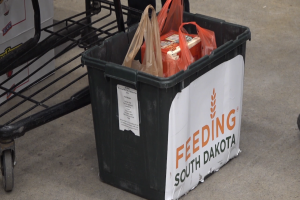 RAPID CITY — Students from the School of Mines recognized[...] 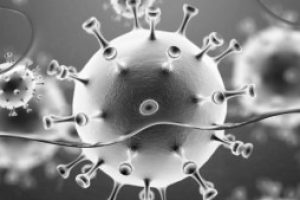 Latest internet buzzword is not a real thing