The proposed changes would impact the top .7% of Minnesotans, roughly 21,000 households. 99.3% of citizens would see no income tax increase under Walz’ proposal. If approved, the measure would raise $403 million in the 2022-2023 fiscal year biennium.

Walz wrote on Twitter: “This pandemic has not impacted everyone equally. We know it has hit our working families, small businesses, and students particularly hard. This plan will make significant strides in helping those Minnesotans stay afloat – ensuring we emerge from this crisis stronger than before.”

The governors proposal includes an additional 1.5% tax on capital gains and dividend income over $500,000 and up to $1 million, and four percent on income over $1 million for trusts, individuals, and estates. The state currently does not provide a separate tax rate for capital gains, but instead includes net capital gains income in taxable income.

“We can support families by tightening government budgets first. The reserve will fill the deficit without further harming working families with tax increases,” Gazelka wrote on Twitter.

Noem says in the video,  “In our state, you won’t find the restrictions that hold companies back in other places. We offer freedom from red tape, regulation, and corporate and personal income taxes,” she says in the video, which was originally released last July. “If you like what you see, if you value our approach to reducing government and increasing personal freedom, we’d love to have you join us.” 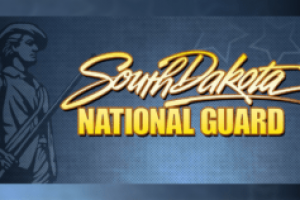 South Dakota Guard deploying to help at US southern border 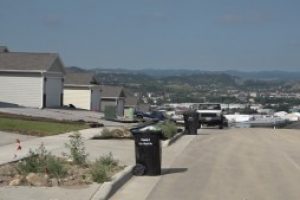 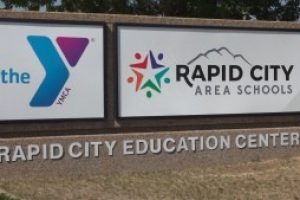