During the Rally, meal recipients get two meals a day, so homebound residents aren’t forced to go to the store.

“This fundraiser has far exceeded my expectations,” Helms said. “Our Sturgis population is going to benefit from the Motorcycle Rally itself because of the donations that have come in from the motorcycle community.”

A booth is also set up in downtown Sturgis, certain times of the day, for cash donations until Saturday, August 15. There are some matching donations from area businesses on the table right now as well.

Pandya wanted the 80th Anniversary of the Rally to be remembered in a positive light.

“I am really proud of our riding community and I know that certainly there is an impact with riders coming into this area, but we want it to be a positive one when we leave,” Pandya said. “It’s gonna be bikers and motorcyclists and motorcycle companies that are gonna be feeding local senior citizens and we are really proud of that.”

Pandya delivered some meals himself with his motorcycle and sidecar with dog, Sami in tow.

Meals are delivered to residents M-F and frozen meals are given out as well for weekends. The organization now does contact-free deliveries and are always in need of volunteer drivers.

Richard Moeller who benefits from the program, is thankful for the recent donation from Rally-goers.

“I live with my dad, he is 85 years old, and it really helps just with food prep and that kind of stuff, there is at least one meal a day, well now two meals a day with breakfast that he doesn’t have to prepare for the both of us,” Moeller said.

Pandya says riders who chose not to come to Sturgis this year are being asked to donate the amount of a tank of gas.

“(A) sense of community is a big part of motorcycling and that is what people miss and I think that has been a big driver for why people have come to this event this year, despite the challenges,” Pandya said. “But community always wins with motorcyclists and I think this program this year proved it.” 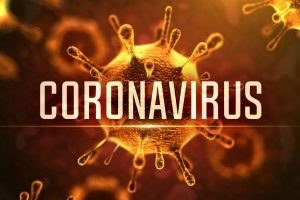 NEW YORK (AP) — The Biden administration has exempted most[...] 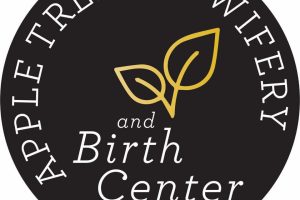 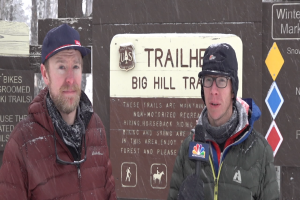