Nashville Comes to the Black Hills

445 Lounge hosted the event to connect artists from around the region with industry professionals from Nashville. The hope was to use the camp to develop and strengthen the music scene in the Black Hills.

Over the course of the weekend, group and individual sessions were held that focused on songwriting, industry education, and one-on-one feedback.

“We got a really great response from everybody who attended.” said organizer Andy Young, “So much so that we’re already talking about maybe doing it again, and trying to do it probably every 6 months and just kinda come up here and give these people an opportunity to write, but also you know, develop their ideas further into like production and releasing new and original music.”

The event was free, but limited, to allow for smaller more intimate sessions.

Each evening ended with live performances by local and Nashville artists. Denham, Tiffany Johnson, and Nevada Ellison were just a few of the local artists who took part in the camp. 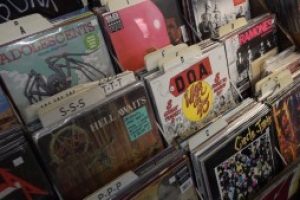 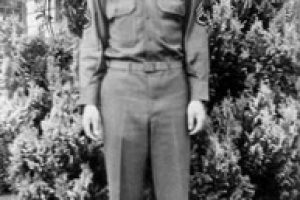 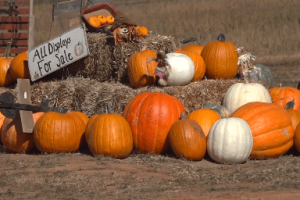 Harvest Acres sits across from Reptile Gardens in Rapid City[...]