RAPID CITY, S.D. — With just a little over three weeks until a president is elected, diverse local organizations are mobilizing members and volunteers to get residents registered to vote.

Partisan groups are pounding the pavement, putting strategies in order to reach constituents.

Pam Cole, who is the Executive Director of South Dakota’s Democratic Party, is also working to get Democrats voting.

“We as the democratic party are trying to unite our entire state,” Cole said. “We’re really embracing our diversity.”

At Rapid City’s Memorial Park, another “Get Out The Vote” rally was organized by the Protect Sovereignty Voter Initiative. Residents who came out were given the opportunity to register to vote at the park.

With voter registration ending Monday, October 19, organizers of the event say they want to create a new tradition of voting for the indigenous community and encourage all natives to get involved.

“We need to take advantage of our right to vote because not a lot of us had the chance to do that such as our ancestors,” said Native Outreach Coordinator Cante Heart.

“All of us have a tendency to say ‘Well, the election is next month so I can wait’ and I keep saying it goes in the blink of an eye,” said Holbrook.

Voting early is also an option for those trying to avoid long lines on Election Day. 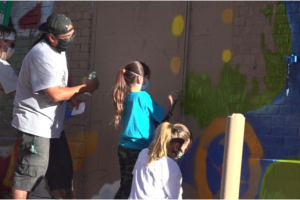 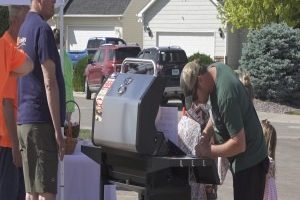 SUMMERSET, S.D. — The city of Summerset put together the[...] 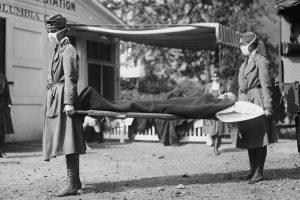 COVID-19 has now killed about as many Americans as the[...]