PINE RIDGE, S.D. — 2020 has been a difficult year for charities and nonprofit organizations across South Dakota, but many continue to serve their communities despite the hardship. For one Pine Ridge organization, a recent burglary has added to their burden.

“How could you do that to kids?”, “It was heartbreaking”, said Eileen Janis and Yvonne DeCory of the Bear Project.

On Thursday, The Bear Cave in Pine Ridge was ransacked and robbed by an individual during business hours. Those involved with The Cave are devastated. Among the stolen items were a number of computers, a high powered telescope, guitars, children’s clothing, diapers, and three large animal skins for drum kits. It is a major setback to the organization, as the items were for use by the youth of Pine Ridge. The Bear Project was established nearly 20 years ago after funding was cut to the Youth Opportunity Program in the early 2000s. The youth have been the focus as they are the largest group on the reservation; The Bear Project aims to curb youth suicide.

“Prevention, suicide prevention takes place down here, a lot of team building takes place, a lot of building the self-esteem of the child,” said DeCory. “Bringing their spirit back, one child at a time until we can complete our services.”

The Cave provides computers, food, clothing, games, instruments and a safe space for youth in need.  Program coordinators even employ students at a local diner, giving them work experience.

The organization has recovered some of the items that were stolen. The individual involved with the burglary was found with items from The Cave in his possession by neighboring businesses and DeCory, but he was not apprehended. The individual is known in the community as he has received aid from the organization in the past. In response to the break in on Thursday, DeCory and Janis have plans to install cameras as an extra layer of protection on all of the entrances. Despite the difficulties the organization has faced recently, there has been some good news. A native center and various businesses in Lincoln, Nebraska have donated computers, a laser printer, and other items that have gone missing. 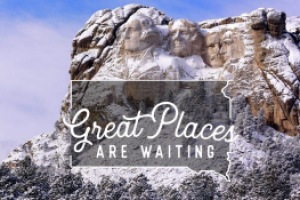 Freedom Fest and other events booked in Rapid City in 2021 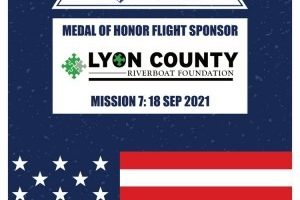 Spending the day with Midwest Honor Flight in Washington, honoring our nation’s veterans

WASHINGTON — After being grounded for nearly two years, Midwest[...] 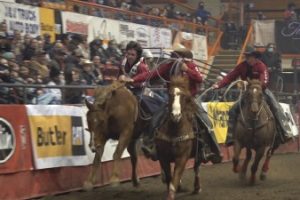