For the next week, visitors can see staff at Custer State Park working and sorting the park’s bison herd. This will include, branding calves, pregnancy checks, weighing, and sorting animals for public sale. Of the 1,450 bison in the park, a number of them will remain to continue the herd and will be used for breeding.

“Our over-winner number, or what we’re going to keep into next season is around the 960 mark,” said bison herd manager, Chad Kremer. “And we’re gonna be right in that range about 960 to 1,000.”

The herd replacement selection begins at two and a half years old, and from there, officials decide what the breeding cow herd numbers should be.

“So that determines how many bred heifers that we keep back each year, coming up to three years old, which will be their first calf that year,” said Kremer. “And then on the bulls, we pick about 10 head of bulls to go back out as breeding replacements,”

Along with pregnancy and weight checks, there was opportunity for health and wellness checks, before the bison are released into the park or sold. Kramer said that it allowed for any treatment bison may have needed.

“We did have a little bit of hoof issues, or foot rot issues this summer. So there are some out there that are a little lame, and we’ve treated over the course of the season now.”

Custer State Park will hold an online sale on November 7. 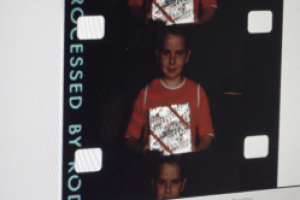 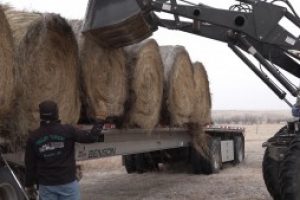 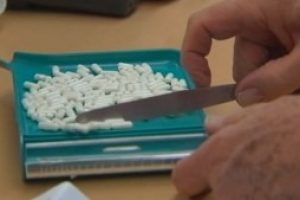 US overdose deaths topped 100,000 in one year, officials say