RAPID CITY, S.D. — It was a special day for a young boy in Rapid City, with attendance from local law enforcement, and surprise guests from the Oglala Sioux Tribe.

Jordan Yellow Horse recently saved a young autistic friend who was dared to jump into Rapid Creek. Yellow Horse didn’t stop to think of his own life when he rescued the nine-year-old and had no dreams of recognition.

“His brother told him to jump in the water, and if he didn’t, he said he’ll leave him,” Yellow Horse said. “So then he ended up doing it, and then he ended up drowning because he couldn’t swim. So then everyone was looking at him, so I just had to jump in and save him. He still has a long life to go, I know I do too, but he’s younger than me.”

His family invited friends and community leaders to honor the young Yellow Horse, and provided lunch for the neighborhood children. Along with representation from the Rapid City Police Department, Little Miss Oglala Sioux, Daevonna Bull Bear and President of the Oglala Sioux Tribe, Julian Bear Runner, were in attendance.

Tribal leadership brought the matter to Bear Runner’s attention, and it was unanimously agreed upon to recognize the heroic act that saved a boy’s life.

“On behalf of the tribe and myself, I did a proclamation recognizing so that this moment in history will forever be remembered within the history of the Oglala Sioux Tribe,” Bear Runner said. “Historically, traditionally, culturally for the Oglala people, we always live our lives for the well-being of others, and not ourselves. So, this young boy displayed the other day, the teachings that were instilled in him.

President Bear Runner read the proclamation and presented Yellow Horse with a star quilt for bravery. Bear Runner was pleased to know that the traditions of the tribe were being passed on for younger generations to keep alive.

“It’s a tremendous feeling to know that even in our younger generations, that our way of life, our teachings, our values are still alive, and they’re still being practiced in today’s time,” Bear Runner said. “Especially with what we’re experiencing throughout America and the world, and through this pandemic.” “This is a big disappointment for us”, The Monument overcoming recent concert cancellations 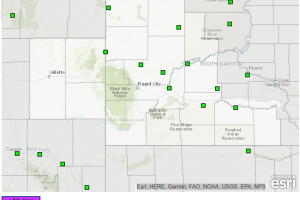 Time to check in on the river levels 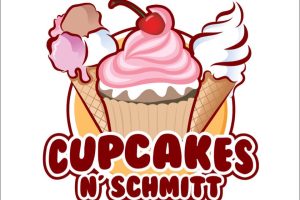