Each player on the team has a specific assignment and if that isn’t carried out, it could throw off the rest of team.

That’s why starting out kids playing the game at a younger age can better prepare them for their future journey on the gridiron.

That’s also where the Rapid City Midget Football Association comes in. For about 40 years, the non-profit organization has been teaching kids the fundamentals of the game, and as the program teaches, it’s the little things that make all the difference.

“Going over the basic fundamentals, how to pass the ball, how to make a handoff, how to defend passes,” said Michael Schille, the Head Coach of the 6th and 7th Grade Packers. “The biggest thing, learning plays, learning how to tackle safely.”

Even though teaching the game to kids at such a young age can prove to be challenging for coaches, it’s teaching those same kids that makes it all worth it.

“That’s a big part of why I do this,” Schille said. “Of course there’s a big difference between coaching fourth graders who haven’t played before, at least tackle football, and coaching seventh graders who’ve been in it for four years. There’s a maturity level, difference there too, but for the most part in 6th and 7th grade with this team, they’re pretty good at talking to each other, especially out on the field during the games.”

For the players, it’s about the team comradery and lessons from the game that they’ll remember most.

Like its history shows, the league will continue to pass on the love for the game for generations to come. 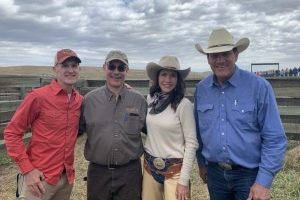 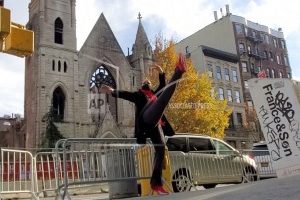 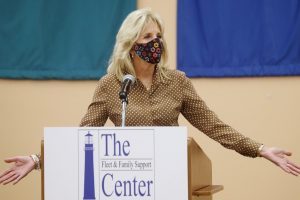