RAPID CITY, S.D. — Jean Livermont celebrated her 100th birthday today, but like everything else, this years celebration was a little different. Her family was unable to celebrate with her inside of her assisted living home, so they threw a birthday party for her outside her window.

Jeans daughter, Judy Livermont, said “We had planned a family reunion of her whole family and then this hit. So Kathy and I racked our brains trying to come up with some way that we can make it special for her and still keep her safe, and so that is what we came up with.”

Jean Livermont believed she was born on December 7th of 1921, but in recent years, she found her birth certificate in the barrel of an old shotgun and learned that she was actually born December 7th, 1920. In the twenties when Jean was born, it was not unusual for parents to register their children months after they were born. Her parents didn’t register her birth until January of 1921, so she assumed that must’ve been her birthdate. Now one hundred years later, I asked what advice she would give someone to live as long as her.

Although this years birthday celebration was a little different, Jean was just happy to be able to see some of her family that she hadn’t seen in a while.

Jean said “It’s really good, I haven’t seen some of them for a few years I think. Thanks everybody that came today, for sure.”

Jean’s birthday wish was to receive one hundred birthday cards on her 100th birthday. Her wish was granted and she got over 200 birthday cards in the mail, some of which were from people she didn’t even know. 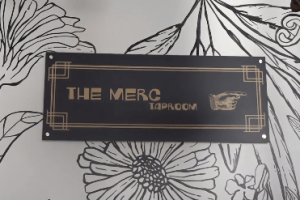 Southern Hills Mercantile and Taproom, also known as The Merc[...] 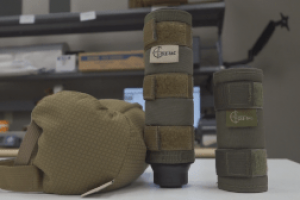 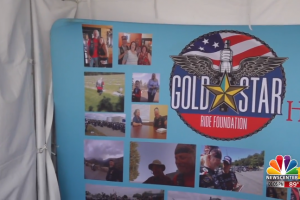