RAPID CITY, S.D. – After some days of holiday shopping and right before Cyber Monday comes “Small Brewery Sunday.” The event celebrated locally at Rapid City’s Hay Camp Brewery. It’s a national initiative organized by the Brewers Association to help keep small, independent breweries from going under, especially during tough economic times. Hay camp partnered with the association to encourage residents to keep local brewpubs in mind during the holidays.

“It’s just kind of a continuation of the Thanksgiving shopping series of days from Black Friday all the way through Small Business Saturday and then Small Brewery Sunday, so the idea is just to get out and support your local tap rooms” said Hay Camp co-owner Sam Papendick.

There are more than 8,300 independent breweries in the United States, the majority are microbreweries and brewpubs. 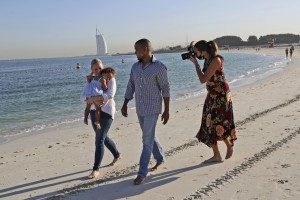 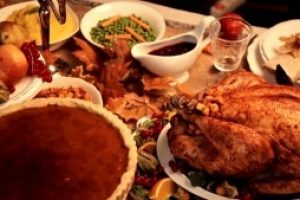 Connect With Us – Meals on Wheels