Smoke alarms continue to save lives

RAPID CITY, S.D. — A reliable smoke alarm can be the difference between life and death.

This statement was backed up when the Rockerville Volunteer Fire Department responded to Silver Mountain Road, early Monday morning.

During the incident, smoke alarms were the reason that four people made it out alive.

Working smoke alarms are part of a key part of a safe fire exit program.

RVFD Fire Chief Gail Schmidt says that while the process of checking your smoke alarms may seem tedious, you can do it on your own time and possibly save your life as well as others.

“Whenever you’re going to do it, mark it down on your calendar and do it,” Schmidt said. “It’s a peace of mind and it’s just a simple thing to do to keep ourselves and our families safe.”

According to the National Fire Protection Association (NFPA), roughly three out of every five fire deaths are due to smoke alarms that aren’t functioning properly or none in the home at all.

Schmidt said that smoke alarms should be kept in the following parts of the home:

Other technology that is available is called an interconnected smoke alarm system. With this system, if one alarm goes off, all of the smoke alarms in the home will then go off, which will warn the people anywhere in the home of a fire. 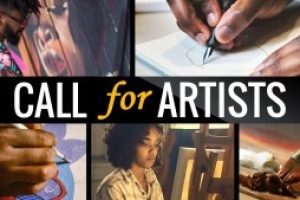 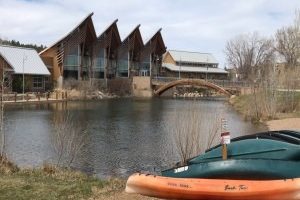 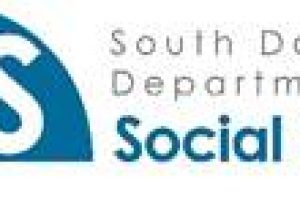 PIERRE, S.D. — Thanks to 25-million-dollars provided by the Coronavirus[...]