PIERRE, S.D. — Their motto is “Always Ready, Always There!”

Perhaps there is no greater slogan for the National Guard, or in this case, the South Dakota National Guard who recently received the Gen. Walter T. Kerwin Jr. Readiness Award.

It’s the second time in three years that the South Dakota National Guard’s 152nd Combat Sustainment Support Battalion has earned the award, which recognizes the most outstanding Army National Guard battalion in the nation for achieving the highest standards in trainings and readiness.

The award was named after retired Gen. Walter T. Kerwin Jr., who served as the first commander of the United States Forces Command as well as the Vice Chief of Staff of the U.S. Army from 1974 to 1978. The plans and programs he set in motion resulted in the significant improvement in the readiness of reserve components.

The 152nd was also a recipient of the Maj. Gen. Milton A. Reckord Trophy, which is presented by the NGAUS and recognizes the Army National Guard unit with the highest level of readiness in the country.

“It is an incredible honor for the whole battalion to be selected for this award,” said Lt. Col. Dave Moore, commander of the 152nd from Oct. 13, 2018 – Oct. 3, 2020. “Our selection as the Kerwin award recipient is a testament to the professionalism and dedication of all 152nd soldiers and a validation of all the hard work they put in.”

In order to receive the award, a battalion must demonstrate excellence in operational planning, execution of training and maintaining high readiness standards above all the other Army National Guard units around the nation for the training year.

Areas for evaluation criteria include:

The battalion provides multifunctional logistics as well as support operations for U.S. Forces as well as command and control, administrative, logistics and training support of its four assinged units and detachments in the six communities listed below.

In June, the battalion returned home after serving  an 11-month mission while being deployed in the Middle East, supporting U.S. and coalition forces in the region. 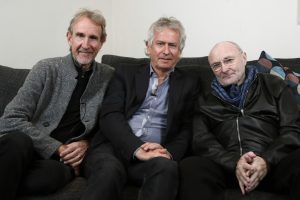 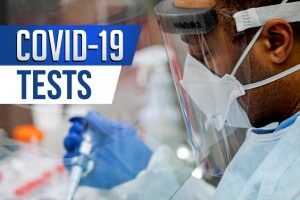