CAPE CANAVERAL, Fla. (AP) — SpaceX is aiming for a night launch of four astronauts to the International Space Station, although the prospects of good weather are just 50-50.

Vice President Mike Pence is expected Sunday at the Florida launch site, but SpaceX Chief Elon Musk is sidelined. Musk says he “most likely” has a moderate case of COVID-19.

His company’s Falcon rocket is poised to blast off after sunset from NASA’s Kennedy Space Center with three Americans and one Japanese. It will be only the second time in nearly a decade that astronauts rocket into orbit from the U.S., following a test flight with two pilots. 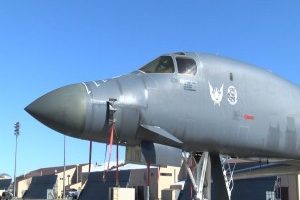 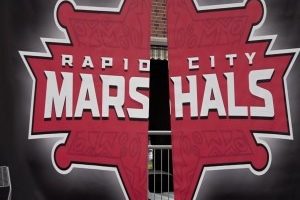 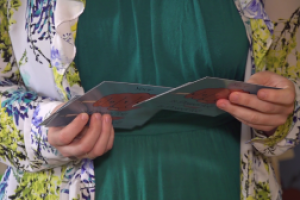 RAPID CITY, S.D. — Some organizations are taking a less[...]