The week is organized by the National Catholic Education Association to highlight the values a Catholic education provides young people.

One such value is community, as Mayor Allender was presented with a $500 check for the Cornerstone Rescue Mission.

The money, raised by donations, allowed students to step outside the dress code.

“We did dress ups and all that and then the students paid some money they even paid extra money, some went out all the way and paid a lot of extra money just to help out those in need,” said seventh grader Shourya Goyal.

Seventh grader Aliyah Scheer said, “It’s not super heroes that change things in our community, it’s a bunch of sixth, seventh, and eighth graders who know that they’re giving for a good cause, so they gave generously.”

The middle schoolers also presented a video to the Mayor showing their appreciation for those who keep the city running, and everything they love about the community. Connect With Us – Maria’s Mexican Restaurant 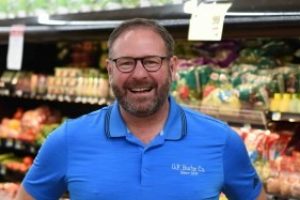 “The General Store” in Martin sold to RF Buche 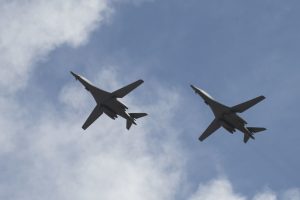