CUSTER, S.D. — Custer area businesses owners have announced their plans for the STAR Academy property they purchased at an auction at the Custer County Courthouse on February 12.

133-acres and multiple buildings stand in front of the new owners, who are envisioning housing and development.

Situated five miles south of Custer off of Highway 385, the property has been mostly vacant for years.

Custer business owners Haylee and Paul Vershure of Alpha Builders and Mark and Kim Nielsen of Nielsen Enterprises are set to start developing their property, which they purchased for $1.3 million. The two companies will start a new LLC., which has yet to be named. They’ve worked together before – making it a perfect fit.

“We’ve known Mark and Kim for the last three years. They’ve been great to work with and you know, it was kind of a short notice thing when the auction came, but we pulled it together and we’re happy to be here,” the Vershures said.

The plan is to close in about 30 days and to use 100 of 133-acres for a housing development project that will be sold in sections. The Vershures say that it will take 60-90 days to create the road infrastructure.

The owners will decide the fate of the buildings currently on the property, which have foundations that are about 100-years old. As for the other buildings on the property, the owners say that the last resort is demolition, and they’re in talks with interested parties seeking to rent them instead.

This isn’t just an opportunity for the new owners, but for local developers as well.

“I think it’s going to bring a lot of local work to the community, which is always good…keep the local people busy,” the Vershures added. 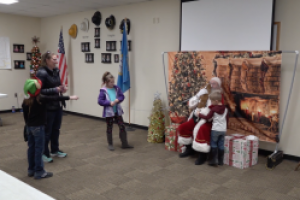 Letters to Santa reveal most popular requested items this year 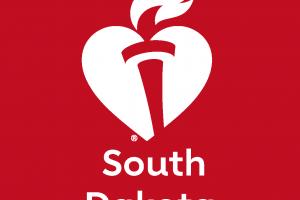 The American Heart Association invites everyone to lace up their[...] 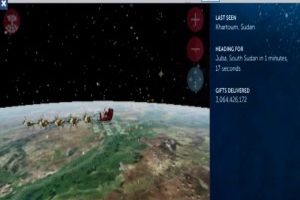