COVENTRY, R.I. — A big bold birthday sign sits outside of Renee Smith’s home where a few days ago her son Connor celebrated his sixth birthday.

“I went to Borrelli’s Bakery and I ordered a small cake for him,” Smith said.

She ordered a small cake and put a few dollars down and Renee returned to pick up the cake only to find out it had already been paid for. Nineteen year-old Leah Harrison was the one working that day.

“It was a total inspiration for me and all the girls here,” Harrison said.

Of all the treats to choose from, something extra sweet happened here.

“I basically told them that a woman came in who lost her son about a year ago, and that she wanted to spread positivity by purchasing something for another child,” Harrison said.

“I was in shock at first, I really didn’t know what to say,” Smith said. “I think I asked her, like did she give any information about her son or you know, anything that I can say thank you.”

“She didn’t explain much, she was with other adults, or parents rather who have kids and they lost their children and together they came up with ideas to spread positivity,” Harrison said.

She did just that, paying for all the children’s birthday cakes that had been set for pickup that day.

The anonymous act of kindness started to resonate with Renee.

“I can’t imagine the feeling that this woman had.”

Renee says she went home and told her son where the cake came from, baked by Borrellis, bought by someone with a lot of love to give. 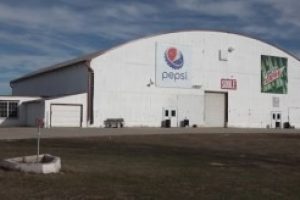 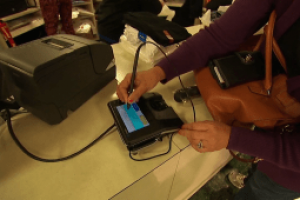 Looking to be a part of a creative sales team[...]