The Erik Files: We are breaking records!

Well Folks, we can add 3 more records to the list of Broken Records since Saturday!

IN CASE YOU MISSED IT:
This is the list of the records we have broken so far

-This was also the earliest measured snowfall on record, breaking the old record of September 11th. 2014.

LET’S ADD TUESDAY TO THE MIX:

AND THE AWARD FOR BREAKING A 91 YEAR OLD NATIONAL RECORD GOES TO……RAPID CITY, COME ON DOWN!

The 2 day gap between temps over 100, and seeing an inch of snow breaks a U.S. Record for ANY U.S. Station. This breaks a previous record which was 3 days in Ardmore, South Dakota back in 1929! 91 Years that record was in place. That’s what one would simply call unbelievable. The Rapid City WFO (Weather Forecast Office) went from a high of 102 on Saturday, to 1 inch of snow on Tuesday making it the quickest change from 100 to Snow at ANY site in the U.S.

Stay tuned to see if we add anymore to the list!

LET’S DIVE INTO THE FORECAST!

Well, the good news is, we are trending in the right direction in terms of temperature. We are warmer today as compared to yesterday. Take a look at Deadwood; 12 Degrees WARMER than 24 hours ago.

Here are the current temperatures as of 11:15 AM, and we are already in the 40’s and 50’s with the exception of Custer and Hot Springs where you are still in the Mid-upper 30’s

IN TERMS OF PRECIPITATION:
We do have another chance for some rain Thursday Evening, as well as Friday Evening. Otherwise abundant sunshine will dominate the Black Hills region.

ON THE 7 DAY FORECAST:

Lots of sunshine will be the general rule. Again, Thursday Night, as well as Friday Night, I am not ruling out a chance of precipitation. Take a look at that temperature! We go to 56 tomorrow, into the 70’s & 80’s for the weekend. Look at Monday, lots of Sun, and we go back up to 88°

Enjoy the rest of your Wednesday! 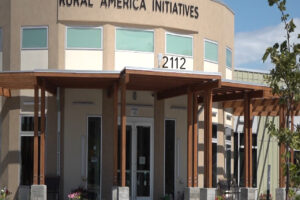 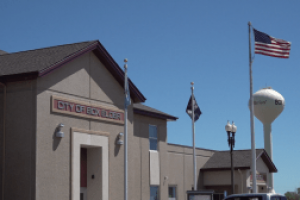 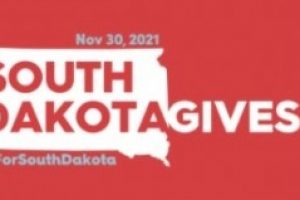