The South Dakota Sliders, a traveling 13U baseball team based in Rapid City, were founded five years ago in an effort to continue playing ball at the end of the Little League season.

Molloy Dial, president of the Rapid City Baseball Association, said the team started organically in-state, but has since travelled to many surrounding states to compete in tournaments.

“We started the year back in March, and in Arizona,” said Dial. “We went down to Arizona, started off the year. We spend a lot of time in the region, Nebraska, Colorado, Minnesota. It’s just close. Kansas City. We go to Sioux Falls a few times. It’s not just Rapid City, South Dakota.”

The Sliders’ players have the opportunity to travel to new places and meet new people through the game of baseball, allowing them to make connections beyond their immediate community.

“It was one of those things where they kind of got to see that, you know, you’re way out here and they don’t think we’re as good or whatever. And you know, we go and we compete, we win, we lose, but they figure out that they’re not really that far removed from the next person,” said Dial.

In addition to encouraging travel and new experiences, the team teaches players skills like working as a team and staying optimistic through adversity.

“Well, I think it’s teamwork,” Dial said. “You know, how to be part of a group. Attitude. How your attitude can affect a community, you know, a team. If you’re having a bad day, you know, how to handle that. Kids these days, you know, they’re learning how to handle the emotions of things like that that aren’t in their control. That’s what baseball is, because you’re at one position and your teammate does something you have no control over, but how can you handle and how can you help that kid?”

According to Dial, baseball enables youth to address problems and find solutions as a team.

“You know, it’s not about blaming somebody else or blaming the situation, it’s ‘what can you control?’ and in baseball, the only thing you can control is your body, your attitude,” said Dial.

The South Dakota Sliders will hold tryouts on Aug. 28 for children 13 and under who are interested in playing baseball, in both Rapid City and around the country. 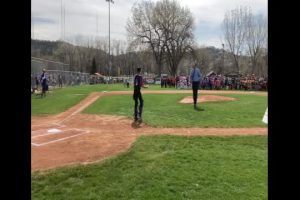 As spring approaches, it is that time again. It’s the[...] 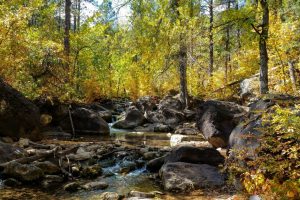 There are different ways that you can experience the[...]