WASHINGTON — With both the House and Senate now controlled by the Democrats, South Dakota’s Republicans are looking to how they can accomplish their goals as a close minority.

John Thune and Dusty Johnson say it will ultimately take bipartisanship to keep the country moving in the right direction — adding it won’t be easy — and it will take time.

“We have a lot of checks and balances in the system and of course it’s frustrating but this system has served us well over the last 244 years,” Johnson said.

“Sometimes, a divided government creates an opportunity for really significant consequential legislation, and we’re divided in the sense that the Democrats control both the House, Senate, and White House, but the margins are narrow- enough that the Democrats will need the cooperation from Republicans,” added Thune.

In addition to ensuring Americans have what they need to fight COVID, Johnson says Congress needs to remain vigilant in foreign affairs, especially regarding Russia and China.

And both men keeping eyes set on rural America.

Thune says he has talked with incoming ag-secretary Tom Vilsack — calling him an acceptable choice.

Thune said, “I spoke with him about biofuels, spoke with him about integrity about cattle markets, something there’s a lot of concern about in western South Dakota. Ranchers are really concerned about consolidation and anti-competitive practices by packers, so we touched quite a bit on that subject.”

Looking beyond the pandemic, Thune says he wants to continue pushing for an infrastructure bill, ensuring rural South Dakotans have quality internet access. 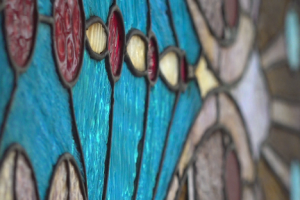 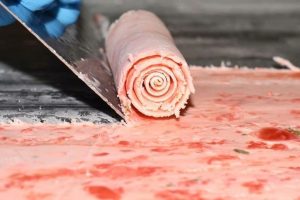 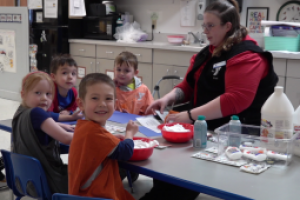