Tips to help reach your 2021 goals

RAPID CITY, S.D. — January is a common time to make resolutions or set goals, but it’s not necessarily the most natural time – in winter months we seem to struggle with lower energy.

Angelena Plummer, a Life Coach & Therapist (CPC, LPC-MH, QMHP) at Positive Life Coach, says, “Beneficial times to make changes are actually during spring and fall when it lines up with nature, when nature is naturally in transition, however we can do this anytime. So know yourself and do what works for you.”

Rather than following mainstream trends, Plummer says your intentions should include self-awareness, so do what is best suited for you. Don’t sign up for a 5 a.m. class if you don’t like to get up early.
Focus on the overall outcome – it even helps to think about previous, positive outcomes.

Plummer says, “So instead of focusing on each detail, which can sometimes be daunting and overwhelming, focus on the goal that you want at the end. You can visualize that, you can imagine what your life will be like when you have it.”

And try not to get too discouraged if you fall off track, just return to the game plan. Studies suggest that it takes 28-40 days to build a new pathway in brain. Use simple repetition.
And it may help to say affirmations each day – use present tense and positive terms of the changes you want to make that you can work towards, like ‘I eat healthy’ or ‘I feel good exercising daily.’

“So instead of saying I don’t want, fill in the blank on the other side of what you do want, so I do want to have this, this or this and that gives you mind something it can tangibly grasp and gravitate towards,” says Plummer.

Get an accountability partner and most importantly, respect yourself.

Plummer say it also help to start your day with a focusing activity like yoga or mediation. Keep a daily gratitude journal, get a good dose of laughter each day and have fun.

Use tactics that are more in line with how you learn: if you are a visual learner, a vision board would help you reach your goals. 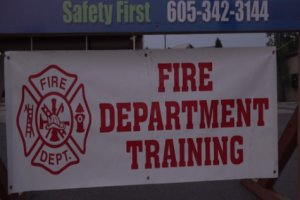 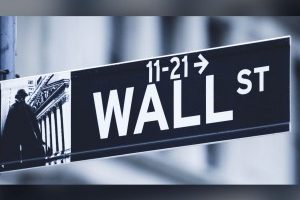