Trump caravan gathers in response to allegations of voter fraud

RAPID CITY, S.D — Demonstrations have broke out in Washington D.C. over the weekend following allegations of voter fraud in the 2020 elections.

In support of a fair election and President Trump, the Pennington County Republicans showed their support in Rapid City. The group met at the Black Hills Speedway to begin a caravan through the city, and it wasn’t hard to spot participants.

Most could be seen proudly waving American and Trump flags. Although turnout was not quite as high as the pre-election caravan, but organizers were still pleased. They attributed the turnout to the weather, rather than voter disinterest following the election.

Chair of the Pennington County Republicans Jeff Holbrook said he received a significant amount of calls and emails expressing concern over election results. He said,

“People, are not angry, maybe a little frustrated, because we’re getting so many different stories and it’s so hard to find out what’s real out there, what the truth is. And that’s what we’re looking for. Just an honest assessment, the truth. And nowadays, that’s a little hard to find.”

Holbrook says an active and engaged public is critical to the health of the political system, and will remain involved regardless of the final election outcome. 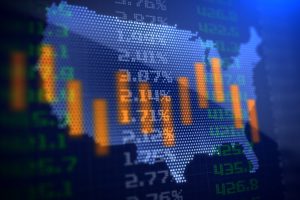 Stocks climb back after steep slide on Fed, Ukraine jitters 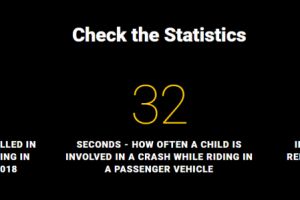 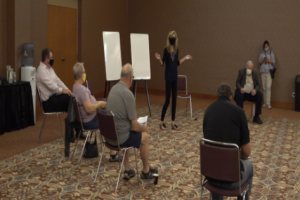 RAPID CITY, S.D. — Rapid City residents will be getting[...]