WASHINGTON, D.C. — Chief Master Sergeant of the Air Force Joanne Bass is looking for ways to once again consider experience when deciding which enlisted personnel to promote.

According to an article in the Air Force Times, CMSAF Bass said any such consideration may look different than the point system used in the past. But change, she said, is coming.

The Air Force used to give enlisted personnel points for time in grade and time in service, but phased that point system out in 2015 and 2016.

Bass said the Air Force is paying close attention to potential unintended consequences of any changes, but that she expects the changes in the coming months. She indicated it will not be a drawn-out process.

The Chief Master Sergeant of Air Force is the top enlisted airman in the United States Air Force and serves as a personal adviser to the Air Force Chief of Staff and Secretary of the Air Force on all issues regarding enlisted personnel in the active duty Air Force, Air Force Reserve, and Air National Guard. 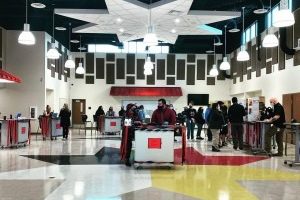 PINE RIDGE, S.D. — Amidst a pandemic, the Pine Ridge Reservation[...] 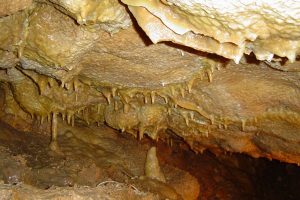 Explore 225 feet below Rapid City at the Black Hills Caverns 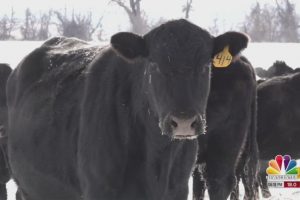