FARGO, N.D. (AP) — A coalition of veterans organizations is upset over plans to construct an outhouse on the grounds of the nationwide cemetery that borders North Dakota and Minnesota.

The group says it plans to file a proper grievance with the Department of Veterans Affairs over the outside toilet set to be constructed subsequent to a proposed Native American ceremony space on the Fargo National Cemetery.

Hicks says the outhouse would haven’t any electrical energy or warmth in one of many coldest areas of the nation. Hicks calls the cemetery “our Arlington,” referring to Arlington National Cemetery close to Washington D.C. 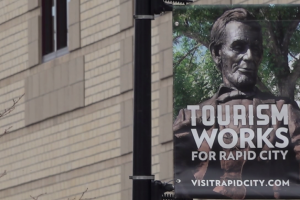 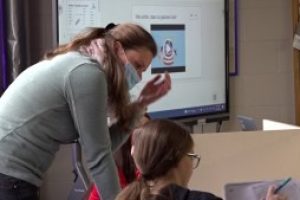 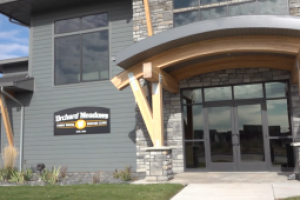